I've still got a lot of fight left in me

This last week has been exhausting as I ended up working three days in a row, one of them being Saturday (and we all know everywhere is staffed less on the weekends)...but week two down and now on to week three.

I have been spending some time on the PICU unit which is not actually pediatric now, but more young adults. With this being said, the nurses have been taking some time to explain the ICU things to me. I was eagerly soaking it all up: ventilators, arterial lines, 7-10 drips at a time.... the whole thing. Unfortunately, I also was pulled to another unit at 10:30am. This is all too common here, but has not yet been me who was pulled. Walking onto the other unit, I have never seen such chaos.... let me paint a picture for you so you can try to imagine this 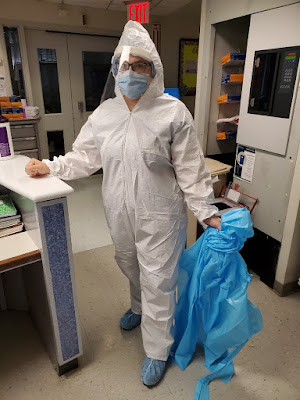 On another note, I received something akin to gold this week! What we called a "bunny suit" at my previous jobs. A one time wear disposable zip up suit with a hood. Unfortunately, these are not one time suits during the crisis, below is a photo of my suit, one of me getting all garbed to go into a room, and one of me wiping down a colleagues suit so the suit could be folded and placed into a bag to wear tomorrow and the next day, and the next day.

Oh yes and please note the IV pumps outside the room in icu settings to decrease need for entering room due to IV beeping etc. They came up with a way to use lots of extension tubing and keep lines outside the room as much as possible. 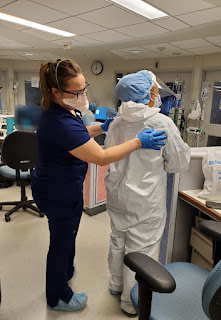 Moving towards the more encouraging things from the week, the travel RN below had no cloth masks to wear when not providing patient care or at work, so I offered one donated by a classmate of mine. You can't see her smile, but it was huge! 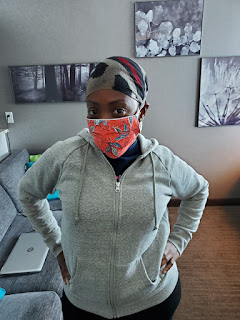 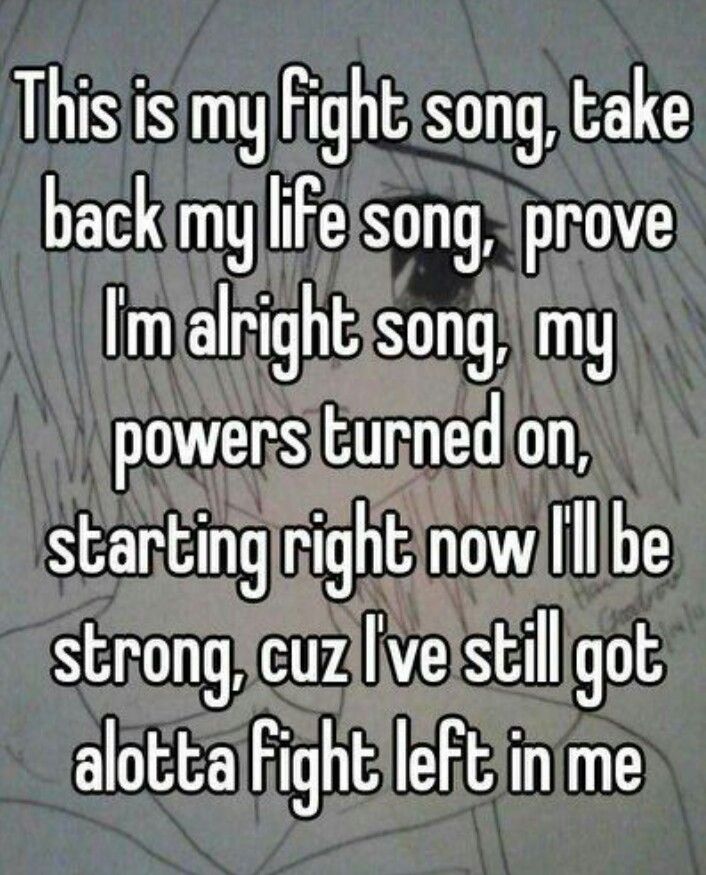 Finally, to end on a good, but emotional note, this last week the hospital began playing overhead a short clip of Fight Song by Rachel Platten whenever a patient is extubated. This brought tears to my eyes almost every time this clip played. Staff would often stop what they were doing and start clapping. The emotion that swept the unit was tangible. I had goosebumps. Go listen to this song and her voice and her statement "I've still got a lot of fight left in me."